As the Operations Manager for CCK Automations, Rich Klinker is Growing His Career in Jacksonville

Rich Klinker, Operations Manager for CCK Automations, is thrilled to be growing his career in Jacksonville, Illinois. “As an operations professional, I have worked for manufacturing companies, but never for a company as technologically-advanced as CCK Automations. I was initially surprised when I learned that there was a tech company of this caliber in Morgan County, Illinois. The products we create are revolutionary and transformative, creating incredible value for our customers, as well as opportunities for our business to grow,” said Rich.

CCK Automations recruited Rich away from a much larger company where he was tasked with modernizing a Pennsylvania manufacturing plant, while incorporating manufacturing and operations best practices.  Located 90-minutes from New York and Philadelphia, he was living in an area that some young professionals might find appealing. Instead, he missed the lifestyle available in Jacksonville, where he originally worked for Reynolds Consumer Products.  When the right opportunity presented itself, he gladly accepted saying, “I came to a smaller company and am now able to make strategic decisions for the entire organization. Now, I can implement changes and improvements on a much faster timeline due to the increased level of autonomy provided by my new role.”

There is a common perception that working in a smaller community provides people with fewer opportunities. Rich and other young professionals have discovered the opposite. In Jacksonville and throughout the I-72 Opportunity Corridor, young professionals are recognized for their skills and often advance faster because there is less competition for managerial positions.

Rich originally moved to Jacksonville upon leaving the military and being recruited by another local manufacturing company. While working in Jacksonville, Rich completed an MBA at a nearby university and met his fiancé.  They eventually moved to Pennsylvania where they remained until he got a call from a recruiter looking to fill the position at CCK. “We had been in Pennsylvania for three years and had hoped to get back to Jacksonville so when the opportunity presented itself - we jumped,” said Rich.

When asked why he wanted to return to Jacksonville, Rich said, “There is a strong sense of community here. Jacksonville is an excellent place to raise a family and to grow your career because you can easily get plugged into the community, as I have by joining the local chamber’s Young Professionals Network and the Kiwanis Club. Personally, I appreciate that the home prices are amazing, and the overall cost of living is low. Plus, I’m an outdoors guy. The hunting is world class, and the fishing is great. Katie (fiancé) and I both enjoy the arts and music, which we have on a smaller scale in Jacksonville and nearby Springfield, but we can also easily access in St. Louis.”

Ultimately, by moving back to Jacksonville, Rich was able to advance his career, compensation and future opportunities while enjoying the lifestyle he loves. Rich said, “My commute went from 50-minutes each way to three stop signs. I don’t even take a laptop home with me anymore because I can get back to work faster than I could boot it up.” It doesn’t get much better than that. 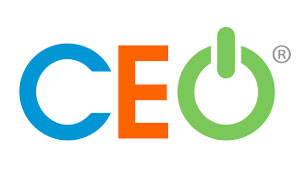 The CEO Program Trains Young Entrepreneurs In The I-72 Corridor 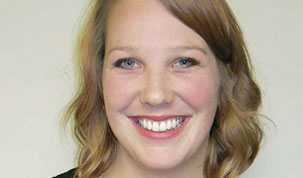 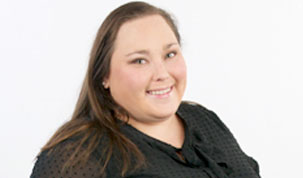 Lawyer, and Chicago-Native, Samantha Dudzinski Chose to Build Her Career in Jacksonville 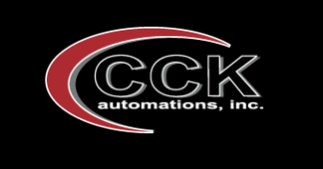 As the Operations Manager for CCK Automations, Rich Klinker is Growing His Career in Jacksonville 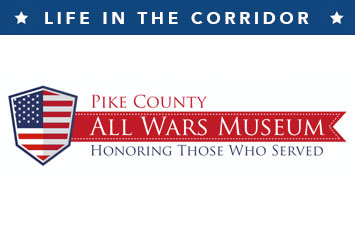 Establishing and Naintaining a Collection of Military Artifacts

The mission of the Pike County All Wars Museum is about establishing and maintaining a collection of military artifacts in a manner that not only preserves their value, but represents the many stories of sacrifice, heroism, and reality regarding war and the true cost of freedom. Learn More!